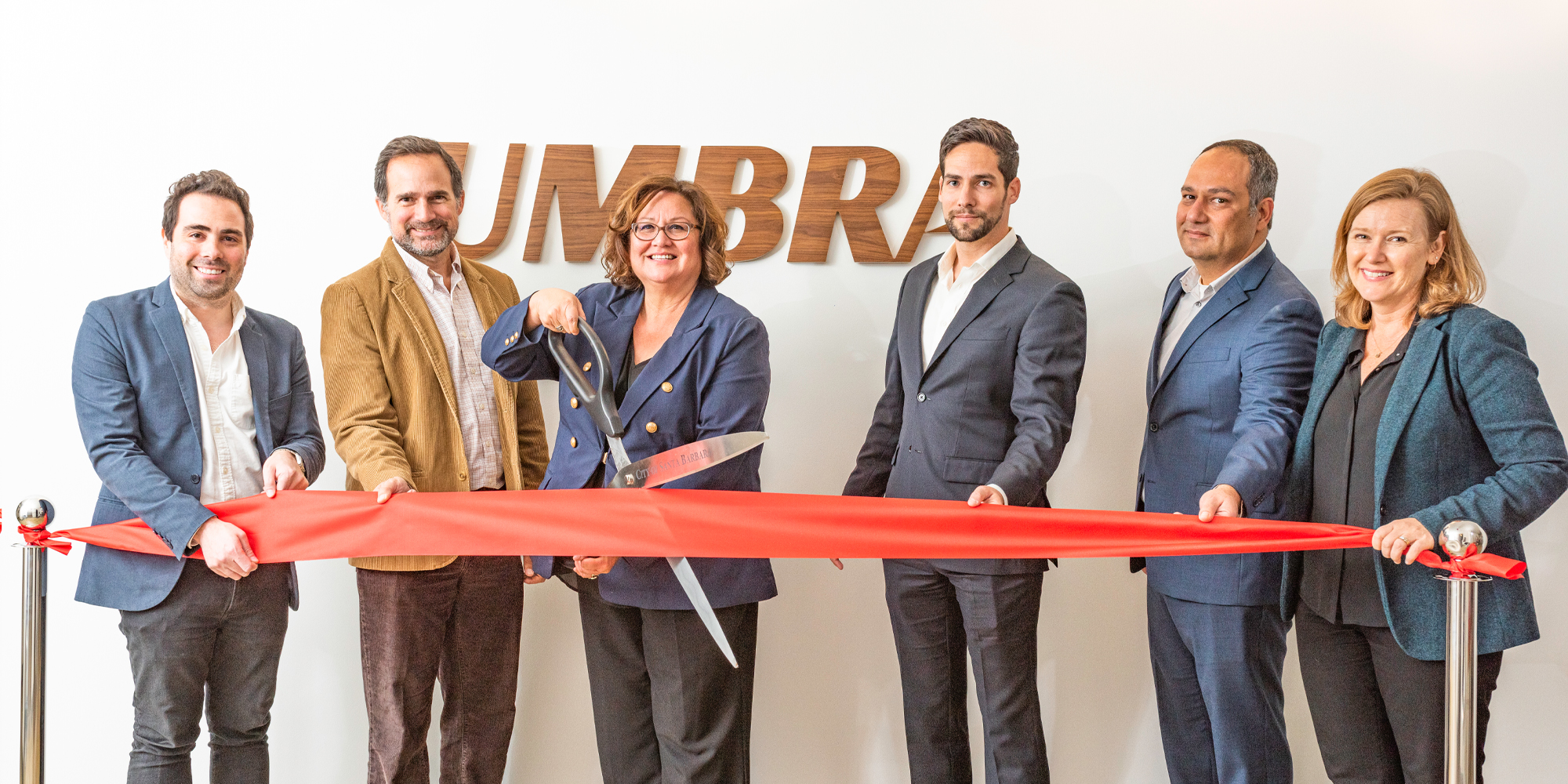 After nearly four years of secretive research and development, Umbra, headquartered in downtown Santa Barbara, is getting ready to launch its first group of Synthetic Aperture Radar (SAR) microsatellites. Umbra developed the world’s only microsatellites capable of generating high resolution imagery from space. Umbra can build a scalable constellation which supports high revisit rates. Average revisits on the order of an hour are achievable with 12 satellites while maintaining .50 centimeter resolution.

Santa Barbara has a long-standing history of aerospace. Loughead Aircraft Manufacturing Company was founded in Santa Barbara in 1912, Allan Lockheed, later went on to form the Lockheed Aircraft Company, one of the companies that formed today’s Lockheed Martin. Jack Northrop, a Santa Barbara High School graduate, started his career as a draftsman for Loughead Aircraft Manufacturing Company and later founded what became Northrop Grumman. Other innovative aerospace companies have established offices in Santa Barbara County, including, Astro Aerospace, AEC-Able, DSS and Raytheon.

Founders of Umbra, David Langan (CEO) and Gabe Dominocielo (CSO), are long-time friends who were born and raised in Santa Barbara, could not think of a better place to start a space company. “Santa Barbara is well known as a tourist destination, few realize that is has a century long legacy of aerospace industry. We are proud to be a part of it and participate in the development of its next stage,” said Dominocielo.

Umbra’s innovative approach will continue that legacy: its microsatellite weighs
about 50 kg (110 lbs) and is launched into space in a rideshare volume of a rocket such as SpaceX’sFalcon 9, bringing the costs of the mission to unprecedented lows. Once in space, Umbra’s unique antenna expands into a parabolic dish larger than a side of a small school bus, allowing Umbra to achieve unparalleled performance. “Umbra’s microsatellite offers an incredible capability [.25 meter single look imagery] which is unlike anything else I have seen before,” said Santa Barbara Mayor Cathy Murillo.

Many companies are developing SAR microsatellites, but it’s incredibly difficult to develop microsatellites without compromising performance. Umbra is unique: their products are high quality.

During the tour of Umbra’s Mission Operations Control (MOC), Councilmember Kristen Sneddon, a geophysicist with an expertise in radar technology, noted, “You are building a SAR satellite, it is very exciting to have this technology [high-resolution SAR] developed and directed locally within the city.” SAR data can be very useful in the Santa Barbara area, specifically to monitor shifting topography, fires, water aquifers, oil leaks/spills and overall environmental monitoring (more).